OakTownSoul is a music collective made up of artists and producers around the Bay Area. The group was started in 2017, founded by Shawn Fendt, aka Kiler Kashi. We met up with its core studio team members and musicians: Clay, Fonsey, Luna, Novela, Mayzin, Shawn, and Teddy to chat about the inspiration and philosophy behind OTS.

Tell us how OakTownSoul began.

Shawn: I wasn’t even doing music a few years back. I was just doing marketing and advertising and came out to San Francisco for a job. I heard diversity was there. And when I got there I saw there’s a bunch of [expletive] white people with a whole lot of [expletive] money. I started hanging around people that were from Oakland and around that area. They were already making super soulful music. There was already an intertwining of jazz and social justice together.

As a person coming out as gay, being a super hip hop person, and being black, being who I am and not really finding the same type of people in the LGBTQ community as me was crazy. Everybody in the LGBTQ community was white and they appropriate black culture like crazy. So, it was important for me to create a place like OakTownSoul. It was super important to create a place where I could do music but still be black and my hood self, and still accept myself as a queer person. If I can have a crew like The Internet and just make great music like them, that would be beautiful. A big key to what OakTownSoul is, is encouraging people to be themselves. 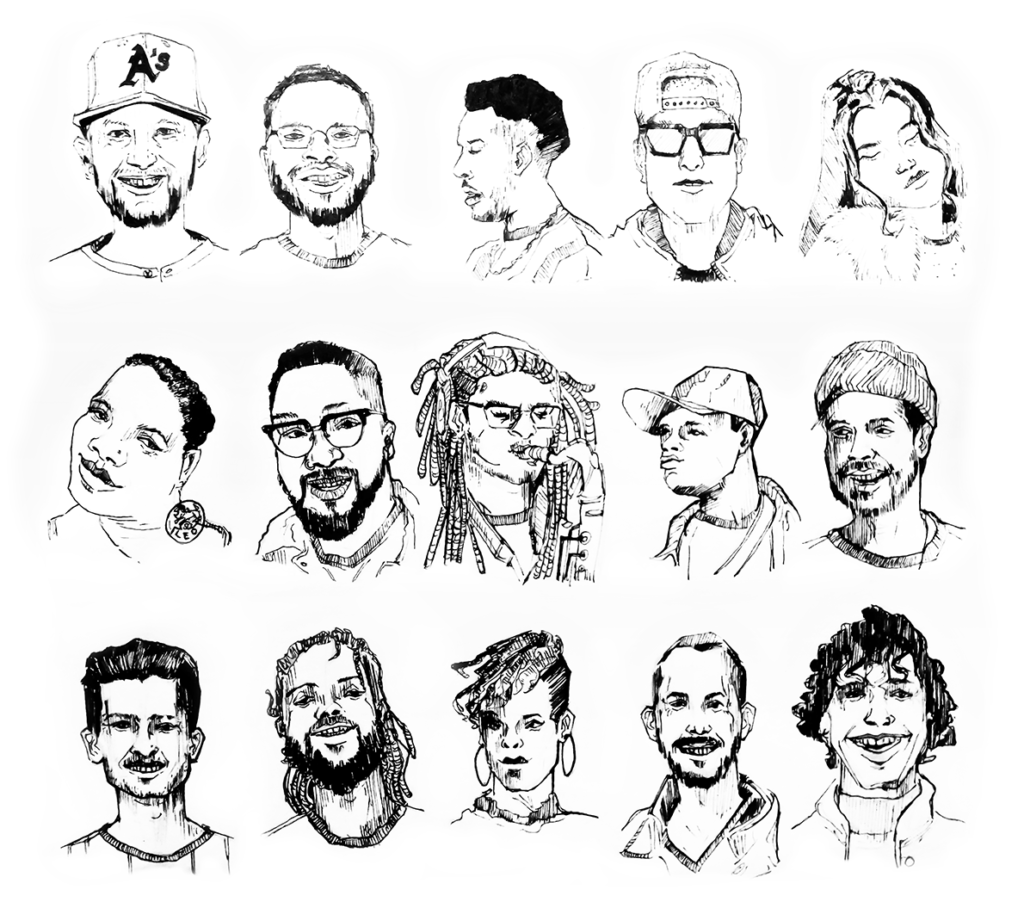 “Black Panthers. That attitude. That audacity. That’s why I’m talking the way I’m talking. That black movement for me – it inspires the whole attitude to the music. It’s soulful. It’s rich. It’s rebellious.”

How do you bring the two ideas of Oakland and soul together to influence your sound and vision?

Shawn: Two words: Black Panthers. That attitude. That audacity. That’s why I’m talking the way I’m talking. That black movement for me – it inspires the whole attitude to the music. It’s soulful. It’s rich. It’s rebellious.

Mayzin: Oakland is part of the whole reason I started rapping or singing, or doing anything creative. I grew up in San Diego, but there’s nobody out there who wanted to step up and get my music out there. Oakland is just a special place for it. I feel like once we get OTS going and rolling it will give people more courage to come out and do their own thing — make real music.

Teddy: What I like about Oakland and the Bay overall is the independent spirit. We’re going grassroots and building it ourselves. 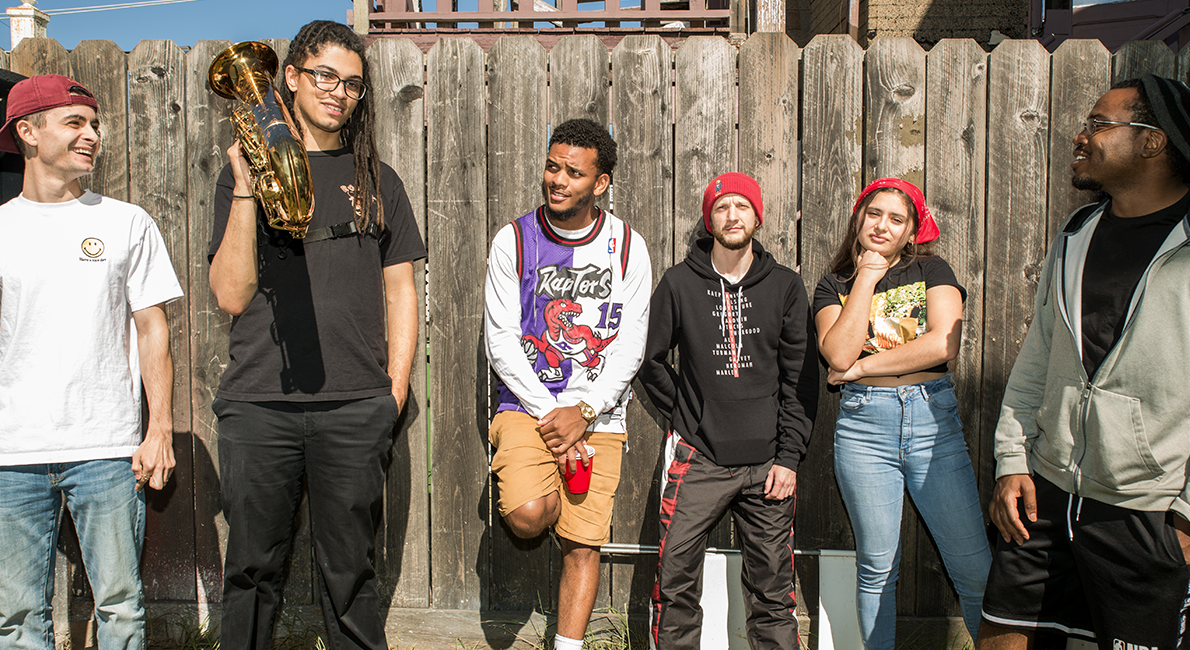 How do you approach finding other like-minded artists and producers to be a part OTS?

Teddy: It’s the intentionality of trying to reach out to people. Shawn is a relational type of person and he really thrives in the community and seeing other people reach their peak.

Shawn: When you put your energy out there, you’re going to get that same energy in return. OakTownSoul is a philosophy. We’ll never rehabilitate anybody because we have to live it. It has to be obvious, it has to be a lived experience. And we don’t want people to know, we just want people to be it.

What’s next for OTS?

Luna: We’re collaborating on each other’s projects, getting more organized and hiring people. We’re also trying to learn from all the artists and producers that come through here and be an asset in any way that we can.

Clay: Our goal is that at the end of our careers, there are kids growing up in Oakland, making music careers in Oakland, not having to move to L.A. They’ll the opportunity to be here because of the movement of our generation.